Psychology Facts to Psych You Out – Part 3 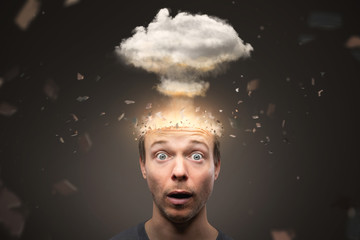 It’s that time again – the blog post where we get our weird and wonderful (but evidence-based) geek on. Did you know any of these funky facts?